The Maury PTA welcomes you to create an account for your family.  Go to http://www.maurypta.org/home/maury-pta-on-line-membership-accounts/  for more information on how to get started!

Our amazing music teacher, Ms. Koss, has set up Google classroom pages (one for grades K-2 and the other for grades 3-4. Mr. Ramirez was awesome and made an encore page for grade 5). This may be the best way to receive some music lessons/activities because some of the music files are so large. There is plenty of information/activities up there that Ms. Koss sent out in emails already. This will be a place to have everything in one spot for music classes. Thank you so much for your patience as teachers navigate how to best teach online!

You can join from a student’s chromebook. Siblings with a chromebook can join the younger kids’ classrooms as well. Sharing is caring!

Ms. Tio has made available a number of take home sheets that she and fellow ACPS art teachers developed. A few are age-specific (K-2) and (3-5), and the others are coloring sheets about famous female artists, some of which your students have studied in art class (Faith Ringgold and Frida Kahlo). Feel free to download, print out and enjoy!

Drawing Steps for One Point Perspective

During our closure, a daily update will be sent out via ACPS Express around 1 p.m to all families and community members who are signed up to receive these updates. Sign up for ACPS Express now. There will be a webinar at 3 p.m. every day to answer questions from families.

Will there be other instructional supports?
ACPS-TV will be running educational content from 9 a.m. through noon each day. More information will be sent out on Monday.

Will there be continued access to food?
Families in need may also contact our local food pantry at https://www.alive-inc.org/ or 703-837-9300.

Starting Monday, March 16, 2020, Alexandria City Public Schools will be providing emergency meals at no cost for any child under 18 and any family who needs it.

There are two ways to access food while schools are closed:

Additionally, students and families can access the supports below if there is a crisis or emergency during the time of the closure:

For additional information and regular updates, please go to the ACPS website page dedicated to COVID-19.

Join us for the 11th Annual Maury PTA Gala! Celebrate our students, teachers, and staff in support of our wonderful Maury PTA. 2020 brings a super fun Mardi Gras themed event!

Finish (or start) your holiday shopping and support Maury from 12-4pm THIS SATURDAY December 15 at the Barnes and Noble Potomac Yard store! Cheer on the Kindergarten singers at 1pm, mention Maury when making a purchase (or use this slip), and spread holiday cheer by signing up to gift wrap packages (and make more money to support Maury programs)!

Advanced Placement (AP) Research students are hosting a winter carnival at T.C. Williams High School on Saturday, December 7th from 1-5 PM in the cafeteria. The event will be geared towards elementary school students, for they will have face painting, holiday-themed games, crafts, pictures with Santa, and lots of snacks. Check out this flyer pass this information along to other PTA members and the families of Maury.

The Book Character Parade will take place on Friday, October 31 at Maury Elementary. Our parade’s goal is to promote the excitement of reading and a fun activity to celebrate the day.

Maury students and staff are encouraged to dress up as a character from their favorite book and will participate in a parade through the school and outside on the playground. Students should bring the book that inspired their character to hold during the parade. The afternoon parade will begin at 1:45 p.m. Parents are invited to watch the parade on the playground.

Students will bring their costumes and their book to school on Thursday, October 31.

Students and families are encouraged to not spend money on costumes, but rather be imaginative in their creativity. Use what is available at home.

No weapons or sharp objects are allowed.

No scary makeup or frightening masks are allowed.

Any student not complying with the guidelines will not be allowed to participate in the parade.

Students should be able to put their costumes on over their uniforms. Each grade will have an opportunity to change into their costumes before the parade.

Students are highly encouraged to have a copy of the book (or a picture) to carry in the parade.

Students may carry props that can be identified with their character.

There will be a designated parade route that the classes will follow. The parade will begin with kindergarten classes and end with fifth grade.  Parents are highly encouraged to park in the Maury neighborhood, but NOT in front of the school or playground. After the parade, parents are asked to wait outside for their children while they return to their classrooms in order to follow regular dismissal procedures. 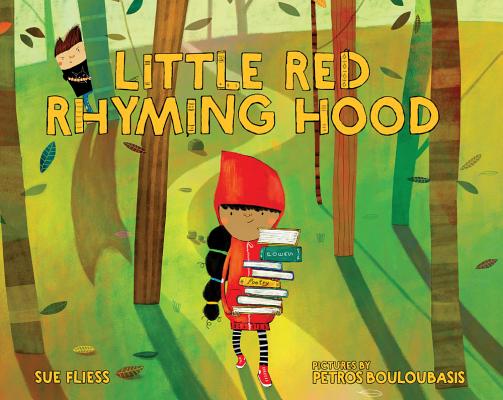 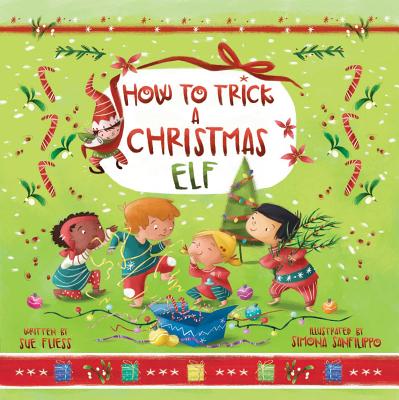 We have an exciting experience for Literary Day! Authors Jeffery Weatherford and Sue Fliess are coming to Maury. Preorder signed copies by filling out this form (make checks payable to Matthew Maury Elementary School). If you choose to order online, include your child’s name and teacher in the order comments. A portion of sales will benefit Maury.

Below are some helpful links about the High School Project in case you haven’t seen them. On September 26, the ACPS School Board will vote on where to build additional buildings and if they will build a second high school in Alexandria or have one “connected high school network.”

Frequently Asked Questions (FAQs) A great overview of the project.

Guiding Documents and Resources Data compiled over the past few years.

Hooray for Books!, Alexandria’s oldest independent bookstore, is bringing author Tracey Kyle to your student’s school Friday, September 20! To order her book, fill out this form and return it with cash or check (made to Maury PTA). Books purchased from Hooray for Books! will be personalized and signed by the author the day of the presentation.